Since long, Rowing Club ERV Beatrix has been organizing six-kilometer pursuit races during the winterseason.

This competition, frequented by several Dutch rowing clubs, used to take place a few weeks ahead of the national competition The Head of the River Amsterdam, hence the old name: Beatrix Head Trial.

Since 2006, the Beatrix Head Trial was rescheduled in the competition calendar for the month of December. This favourable change in date worked out well, resulting in a rise in participating crews and a lesser chance of a (partly) frozen canal.

In 2012, the decision was made to change the name into Beatrix Winter Race. 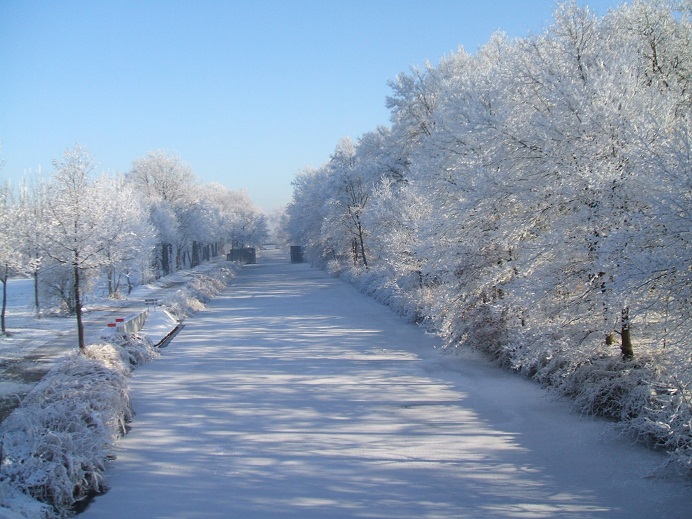 Hotels or B&B’s in Eindhoven

Please consider arriving in Eindhoven one day ahead of the competition in order to see what else the city has to offer. http://www.vvveindhoven.nl